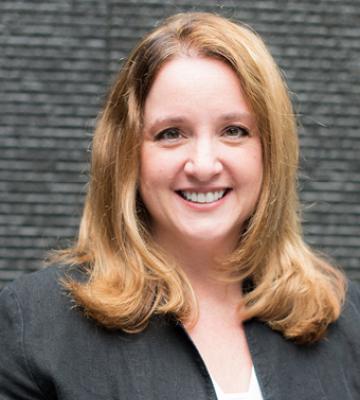 Based in Seattle, Cathy has served as Kennedy Wilson’s Senior Managing Director for the Pacific Northwest since 2015, having previously served as its Interim Regional Director of Operations for the Midwest Region. In these roles, she is responsible for stabilizing current assets as well as growing the region’s portfolio of properties.

In addition to providing oversight of operations for multiple Class A commercial buildings, Cathy specializes in transitioning properties upon acquisition, commissioning newly constructed properties, preparing properties for disposition, providing construction management for capital projects, and providing detailed financial services for property owners including reporting and budgeting. She has overseen the repositioning of many properties which required major rebranding efforts, new marketing strategies for lease-up and significant capital improvements.

Cathy currently serves as CREW Seattle’s President Elect and Treasurer (2020) after serving on the Board for two years as Director of Membership and Director of Events. She also served for two years on the Communications and Editorial Committee for CREW Network, writing member-to-member articles.

She is an active member of:

Cathy earned a Bachelor’s degree in Biology from Indiana University in Bloomington, Indiana.

Over her career, Cathy has achieved numerous TOBY Awards, recertified a property from Gold to Platinum LEED-EB, and achieved the BOMA 360 designation.