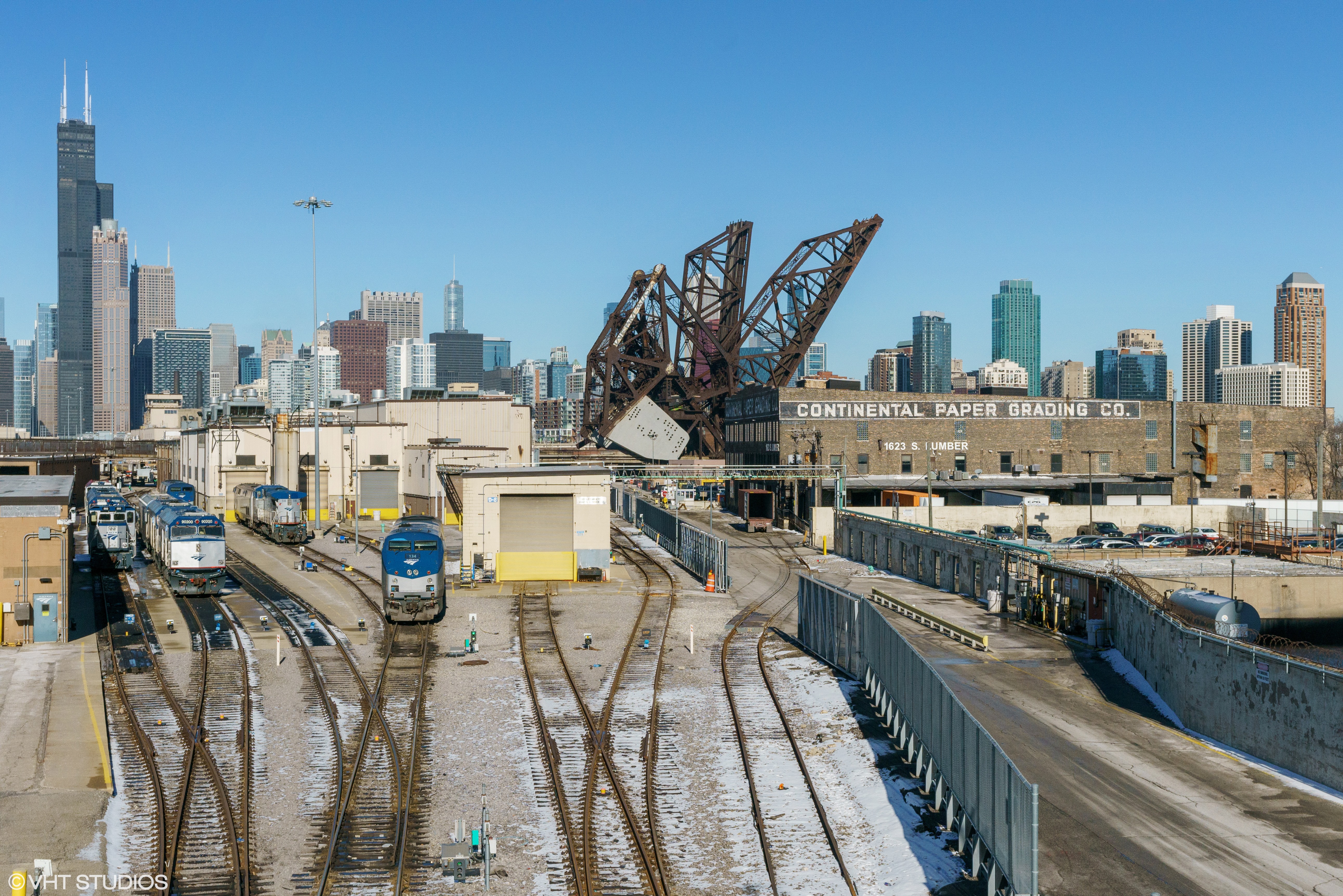 Founded in 1919, Continental Paper Grading is one of the largest independent waste paper buyers in the U.S., Canada, and Mexico with offices, plants and warehousing facilities throughout North America. After operating for nearly a century in its main Chicago location, CPG’s antiquated and outdated warehouse space began to fall short of the growing company’s needs. With no external pressure to move or renegotiate an existing lease, CPG and the Kennedy Wilson Brokerage team took the time to identify the ideal facility for the relocation, focusing on those with rail siding, more truck docks and proximity to major highways.