Kennedy Wilson Brokerage completed a 10-year lease transaction at 3222 Los Feliz Blvd. on behalf of the landlord, Elliot Megdal & Associates. The deal will bring the second record store managed by one of the most connected names in the music industry to a highly visible location on Los Feliz Blvd. near Atwater Village.

Originally built in 1925, the free-standing retail space served as a recording studio for three decades. Located just minutes from Griffith Park, Silver Lake and Glendale, the property lies at the gateway to Atwater Village and the Los Feliz retail corridor. The 1,883-square-foot building sits on a 10,200-square-foot lot and was attractive to the tenant for its Atwater Village location, dedicated parking lot and potential for activating outdoor space. 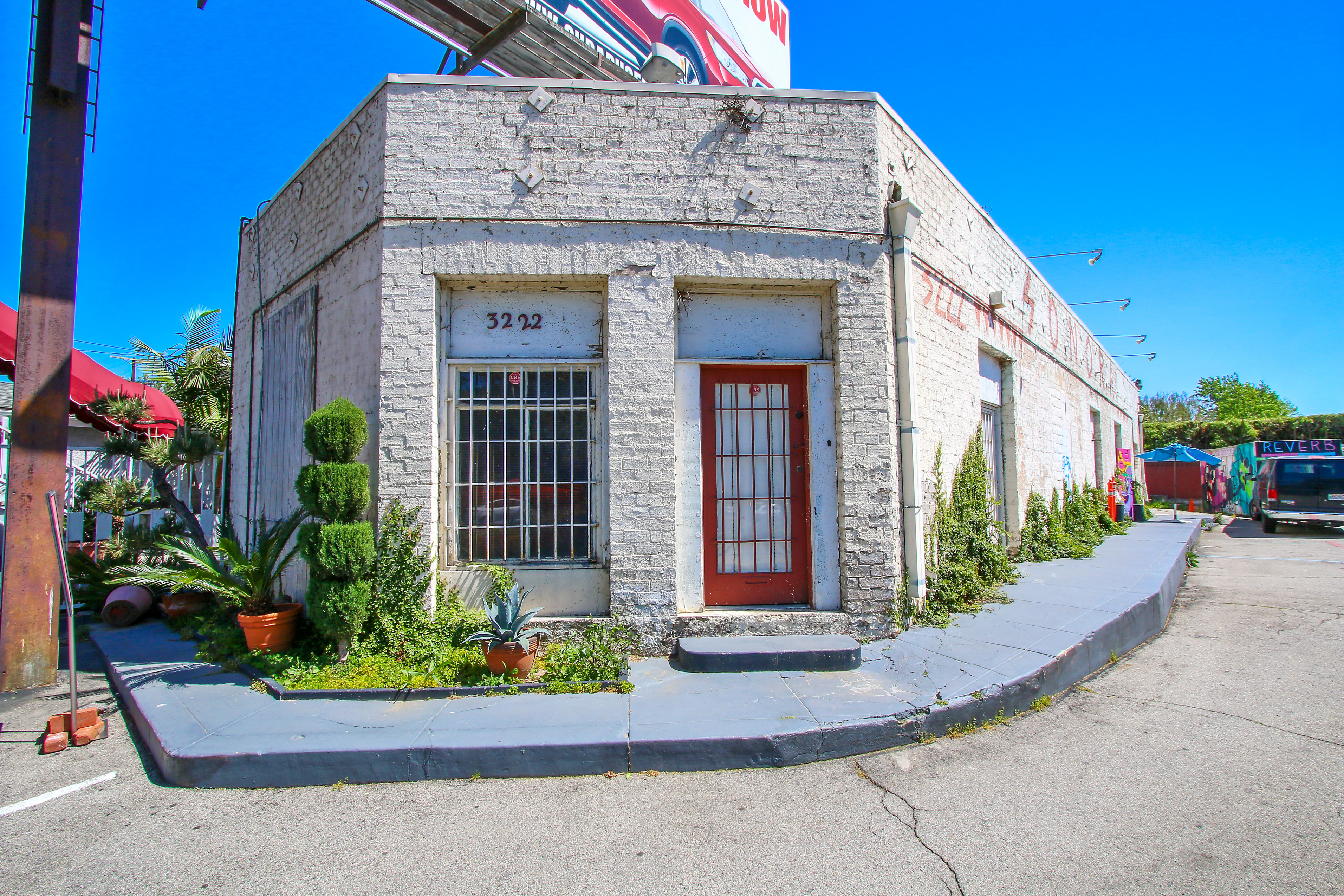 Kennedy Wilson Brokerage initially received interest in the property from restaurant operators, but the pandemic led the team to pivot their marketing strategy as uncertainty in the restaurant industry grew. To attract a non-restaurant use, the team re-positioned the property as a flexible commercial space with valuable outdoor space. Their strategy worked and after receiving multiple bids, the team secured a tenant who saw the property's potential as music-focused retail and community gathering space.

Known for their ties to the Coachella Music Festival, the tenant team is also the creator behind the documentary “Record Safari” and the premier retail flagship Glass House Record Store in downtown Pomona. The tenant plans to debut their second record store at the new Los Feliz Blvd. location, to be named Record Safari Los Angeles. Estimated to open in May 2021, the space will not only serve as a record store, but also host community-driven events, such as pet adoptions, small concerts, food trucks and more.